No problems with GPS rollover

GPS rollover
Recently there has been media coverage of the so-called GPS rollover, which will take place on 6 April 2019. The same GPS rollover took place in 1999.

Wat is a GPS rollover?

GPS satellites count in so-called GPS weeks. However, the counter of GPS satellites only runs to 1024 weeks. The GPS week count started in 1980 which means that the week count was reset to 0 for the first time in 1999.

Trimble already experienced this first GPS rollover in 1999 and has therefore taken such a GPS rollover into account in the development of modern GPS systems. To make sure that there will be no problems, Trimble recently carried out various tests on all systems. They have tested not only with the current software versions, but also with older versions.

There were no problems during testing. If you have any questions about the GPS rollover, please contact our Service & Support department on +31 (0)88-8180818. 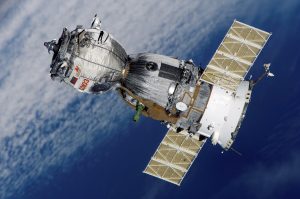